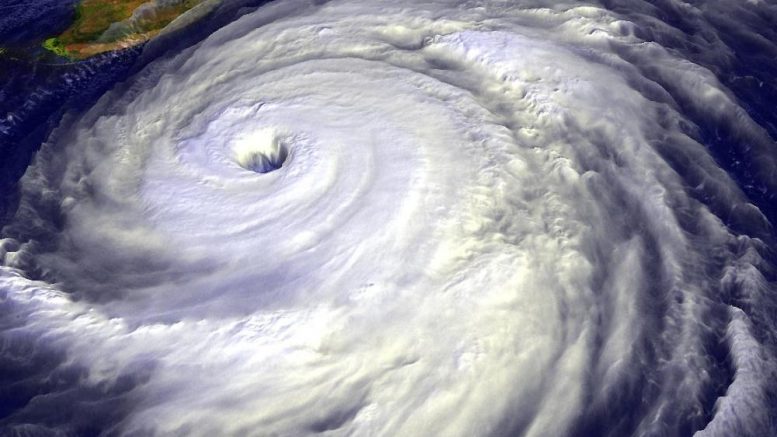 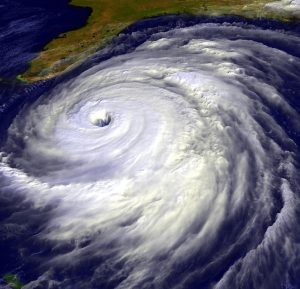 The water temperature in the Atlantic Ocean off the Antilles (a typical area of tropical storm formation) has been running about 3 to 4 degrees lower than this same time last year. This may not sound like much to the non-meteorologist, but these are the lowest-recorded temps since the early 1980s and are significant enough to lessen the probability of storms this season. Interestingly, the water temperature differential earlier this spring was just about the same as last year’s temps, giving rise to initial dire predictions for 2018.

“Another factor we can all root for has been the appearance of el Niño,” South said, “It tends to increase wind shear, which can literally tear apart conditions that potentially spawn hurricanes.”

While all this seems positive, South warns Keys residents to remain on guard for the entire season.

“Hurricane Andrew was one of only five hurricanes to develop 1992,” he said, “And we’re still talking about it 25-plus years later. Keys residents should not change the way they normally prepare.”

In addition to the plywood, hardware, non-perishable foods, fresh batteries and other staples we’re all familiar with, South suggests investing in an inexpensive weather-band radio, which picks up NWS signal (broadcasting at 165.55 Mhz) for five-day advanced tropical storm alerts. “The farther in advance you get the information of an impending storm, the more time it gives you to make the necessary plans to shore up your property and potentially beat the crowd if you need to evacuate,” he said.

For those whose memories of last year’s evacuation are still fresh, this is a well-heeded bit of cautionary advice indeed.

Colorado State University hurricane experts project a near-average hurricane season for 2018, with 13 named storms forming during this period. With Alberto already in the books, the final season total is expected to be 14.